Each IWCF member is assigned to one of our regional Branches based on the member’s geographical location. Each Branch has a Chairman which makes up our Board of Trustees.

Members have the opportunity to attend regional branch meetings to discuss ideas, suggestions and issues within the industry. Your Branch Chairman can then take your feedback to the Board of Trustees to help drive continuous improvement within our organisation.

Let your voice be heard by becoming a member of IWCF and help drive continuous improvement in our industry. 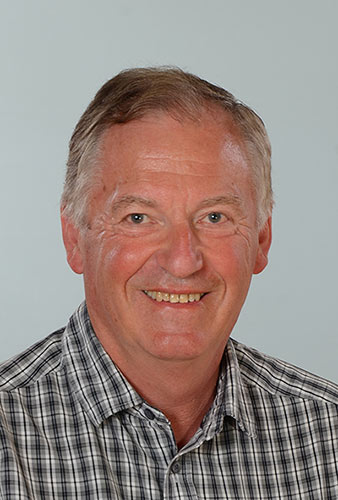 “The International Well Control Forum is an international organisation for the certification and accreditation of well control training, and is the only independent body of its kind. Course certificates are accepted by all major operators globally.

The path to achieving this status has not been easy and is the result of efforts by numerous individuals working as volunteers over many years. In the past, Board discussions focused as much upon syllabi details and examination questions as they did upon strategic direction.

The Ekofisk Bravo blowout in 1977 demonstrated the need for formal well control competency certification for the North Sea and Europe. Initially, each country around the North Sea had its own national certification systems. However, a certificate obtained in one country was not accepted in others, and re-certification of personnel when a drilling rig moved from one jurisdiction to another had significant economic consequences.

From the inception of the idea to create a common body for assessment and certification across Europe, it took 10 years to reach that goal. Many compromises were made; the organisation was registered as a Stichting (non-profit) in the Netherlands, the administration was placed in the UK and SI units were to be used in training. Nevertheless, the platform that had been agreed was robust and the organisation quickly grew as there was a clear need for a common well control training standard globally. IWCF continues to grow today.

Various well control incidents, not least Macondo, led to the IOGP 476 recommendations that have shaped and focused modern-day training programmes. The relentless pursuit of improvements in well control competency within the oil & gas industry will, however, continue.

At IWCF we recognise that no system is perfect and there is no room for complacency at any level. Our vision is no risk to people, assets or the natural environment.”

This extract was taken from our 25th anniversary commemorative book. Download the full copy of the book here.

Please note if you receive an error message this means you are already subscribed.